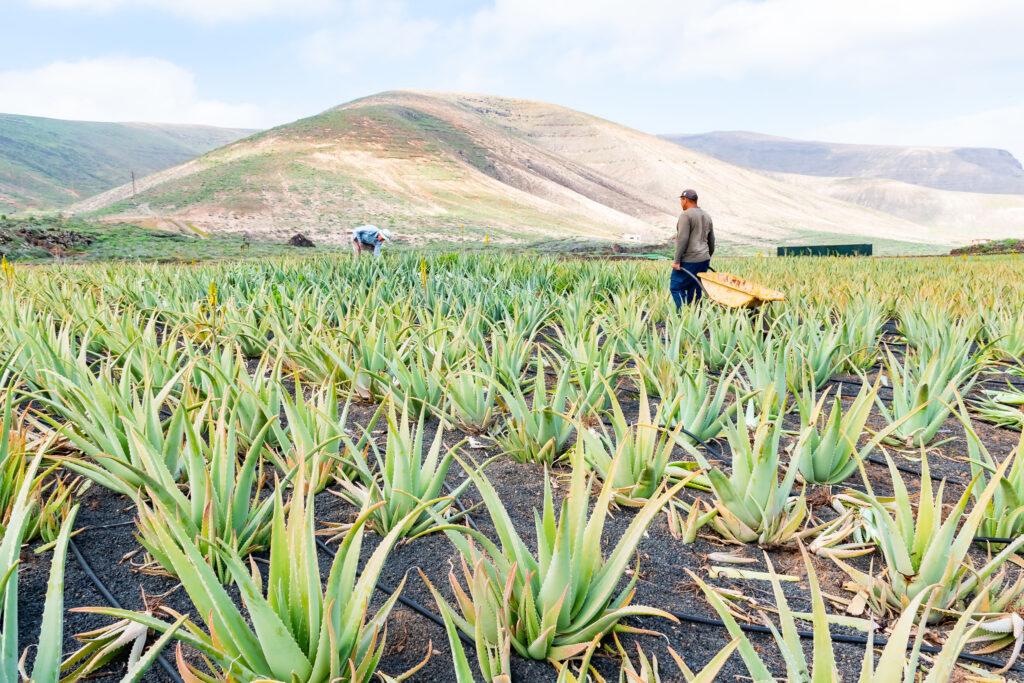 At Coats Agri Aloe, we let Nature do the work by unleashing the power of aloe vera! Using industry-advancing innovations, we empower our customers with proven solutions to many nutritional and environmental challenges.

Our years of experience have borne impactful insights we’ve explored through our top-of-the-line facilities. From that research springs the unparalleled capabilities we’re able to offer wholesalers and consumers alike, to meet their needs related to health, wellness, food, and beverage products.

The seed of our founder’s initial idea has brought a practical, eco-friendly solution—GroAloe, Coats Agri Aloe’s revolutionary product that is destined to enrich the quality of life around the world.

Our VISION is Your Health. We want to make the global food supply healthier using GroAloe, our effective, chemical-free soil amendment solution.

Our MISSION is Safer Soil Now. Coats Agri Aloe is on a mission to create safer soil so farmers can grow better vegetables that are healthier for everyone.

Coats Agri Aloe was founded by Bill C. Coats, a native of Cash, Texas. After high school, Bill served for two years in the Marine Corps then enrolled at the University of Texas in Austin, graduating in 1956 with a Bachelor of Science in Pharmacy. His studies led him to be interested in the benefits of aloe vera and the problems related to stabilizing it. Those problems included loss of activity in the gel when exposed to oxygen.

Bill opened a pharmacy in Brownfield and continued his research into the 7000-year-old problem of stabilizing aloe vera. Intent on cracking the code so he could bottle the aloe and make it available for regular applications, Bill’s diligence finally paid off. In 1968, he obtained his first patent for what is known as the hand filet method of aloe vera processing. The following year he launched Aloe Vera of America Inc. to produce cosmetics and pharmaceutical consumer products.

In 1974, Bill formed the first aloe vera plantation in Texas to commercially grow his beloved aloe vera plants. It was there that he observed two remarkable properties of amazing succulents—insects weren’t attacking them and they weren’t affected by diseases known to attack other plants. Bill quickly realized if he could somehow combine these two traits and apply them to crops, it would revolutionize the industry…and perhaps even change the world!

Modern farming relies on putting toxic substances inside and on plants, to repel disease and insects. These chemicals are unsafe for the environment, as Bill and other industry professionals were well aware. Riddled with carcinogens, the poisons creep into our soil, our water, our, and ourselves, causing untold damages. Seeking to offer a safe alternative, Bill developed his third patent to produce GroAloe, an effective aloe vera-based agricultural product that unlocks the powerful repelling traits of the plant.

In 1981 Forever Living Products offered Bill $10 million to purchase Aloe Vera of America. He stayed with Forever Living for six years before starting Coats Aloe Inc. Under this new company he developed his Whole Leaf patent, which captures even more of the active properties of the aloe plant. Coats Aloe sold cosmetics and pharmaceutical lines under its own label as well through private labelling for major brands such as Herbal Life Inc. and L’oreal.

Today, through Coats Agri Aloe, we continue Bill’s cause to offer our organically-grown GroAloe soil amendment product to wholesalers and consumers.

Bill was born in 1930 in Cash, Texas. He graduated from high school in Greenville, Texas. Shortly after graduation Bill joined the United States Marine Corp where he served for two years.

Upon return to civilian life Bill attended the University of Texas in Austin, Texas to obtain his Bachelor of Science Degree in Pharmacy. it was here in Pharmacy school Bill became aware of the many benefits of aloe vera plant. It pointed out that there was no way known to man to stabilize the aloe vera due to two problems; Oxidation, and loss of activity in the gel when exposed to oxygen.

Upon graduation, in 1956, Bill opened a pharmacy in Brownfield, Texas. By 1963 he began working with the aloe vera plant to determine a way to stabilize it so it could be bottled and made available for regular applications. He obtained his first patent in 1968 for what is known today as the hand filet method of processing aloe vera. 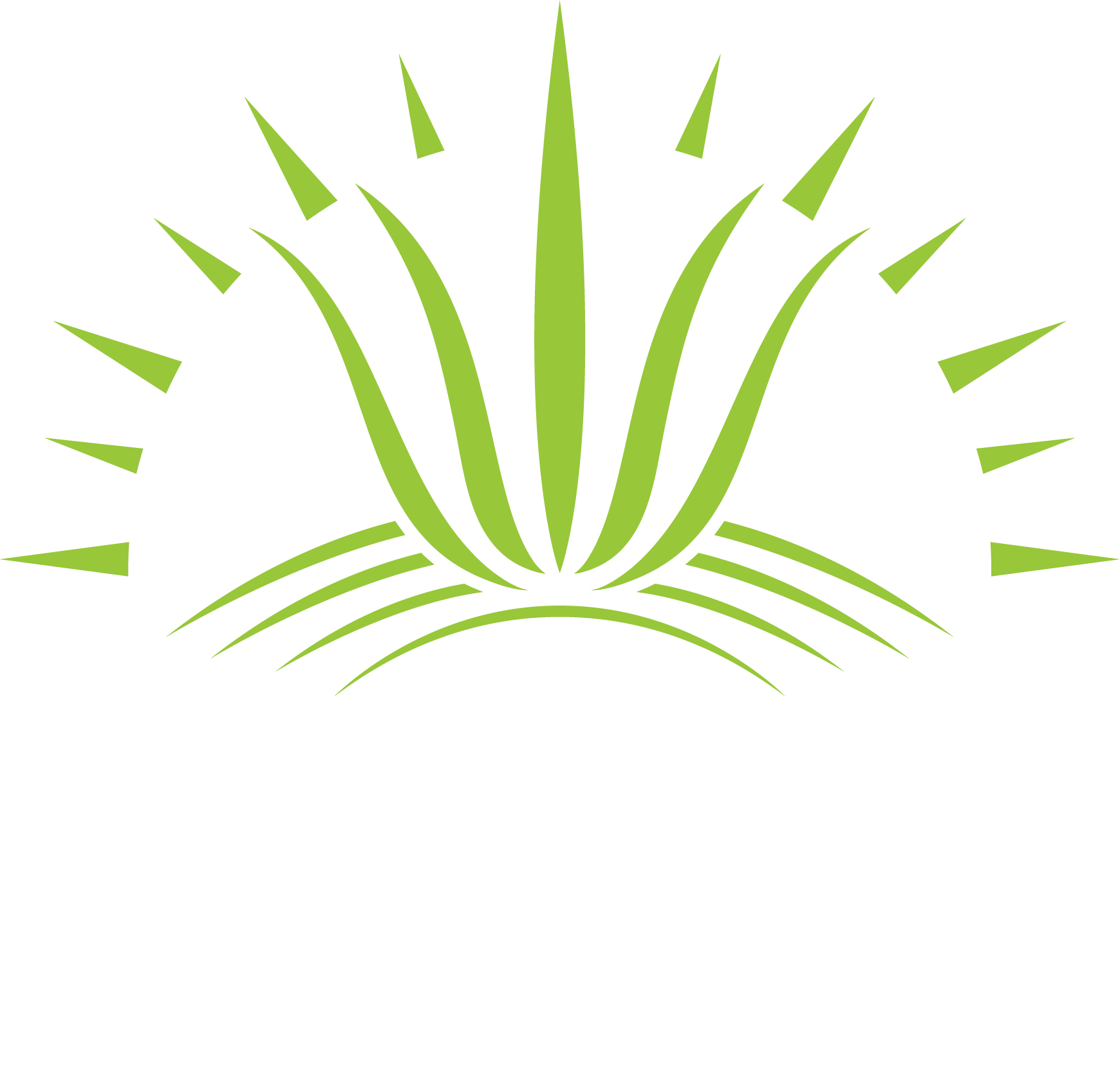